This morning I grabbed my little Canon T1i to take with me on a quick trip to the big city of Ukiah. I threw on a macro lens and then I checked the SD card and discovered that there were twenty-nine images that I hadn't downloaded yet. "Hmmnnn ... I thought to myself". So I uploaded them to my computer and there were some pretty nice images there. My favorite though was one of a bee covered in pollen. It was happily going about its work gathering nectar from a sunflower. It even had pollen in its eyes. I hope that you can be happy in your life's work as well. God's love and blessings to all, chris 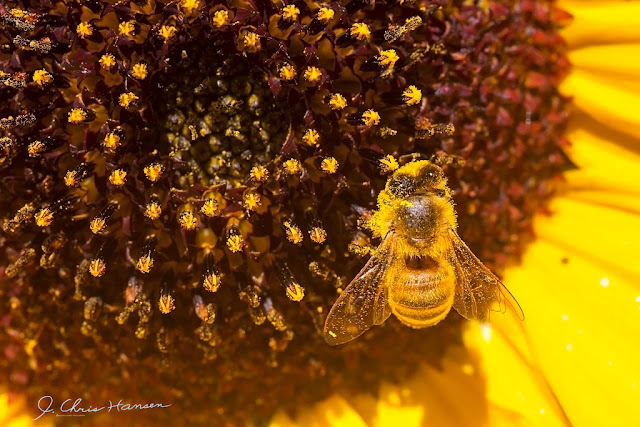 This morning I was up and at'em even before the sun climbed up over the Mendocino Range to the east of us. I grabbed four speed light flashes and a single red Zinnia flower and created a quick hummingbird photography set up in the backyard in about fifteen minutes. I didn't even bother with a photoblind as the hummingbirds are pretty used to humans in the backyard so long as you don't make too many fast movements. There were a lot of hummingbirds! My best guess was that there were roughly around thirty of them. They were mostly Anna's with a few Allen's/ Rufous thrown in. At one point one of the young males tried to take over the feeder. That lasted only about three or four minutes before he gave up. There were just too many opponents to try and fend off. I had a really good time both watching and photographing them. It's been awhile since I did much photography. I've been working on a lot of deferred maintenance around the house. God's precious love and blessings to all, chris 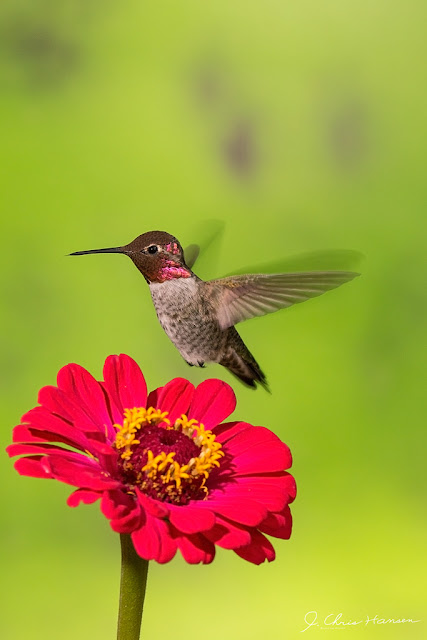 When I awoke this morning and looked outside I realized it was the perfect day for photography. There were high clouds almost covering the sky. They were blocking out all the harsh light that can make photographing during summer difficult. I went out into the backyard and taped off all the feeder ports except one on one of our hummingbird feeders. Then I set up my camera on a tripod about two feet away from the feeder port with a macro lens and a flash. I plopped down in a chair behind it and I tried not to move. It didn't take long for the hummingbirds to discover that there only one spot to feed. I remained as motionless as possible taking an image now and then when everything looked perfect. There were tons of Anna's Hummingbirds coming to the feeder one after the other.After about half and hour I called it quits for the hummingbirds.Next I journeyed to the garden and stalked bugs with my macro lens. I had a great time. It was nice to be out and about with my camera on such a beautful day. God's love and blessings to all, chris 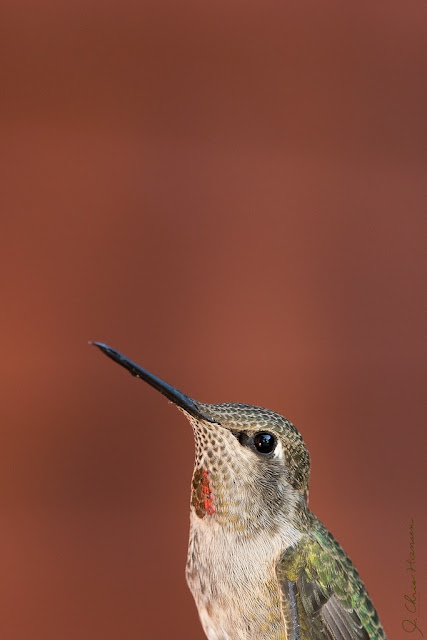 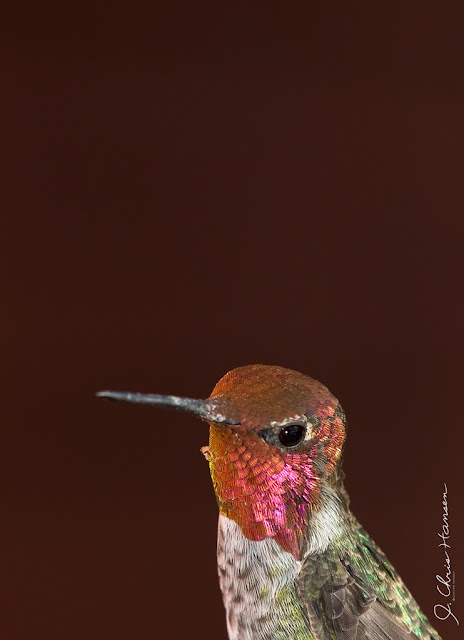 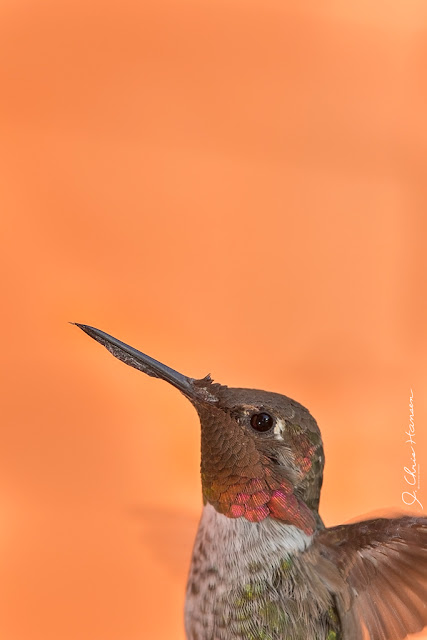 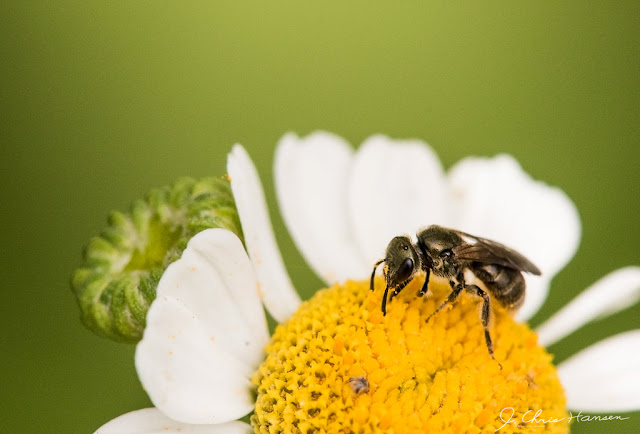 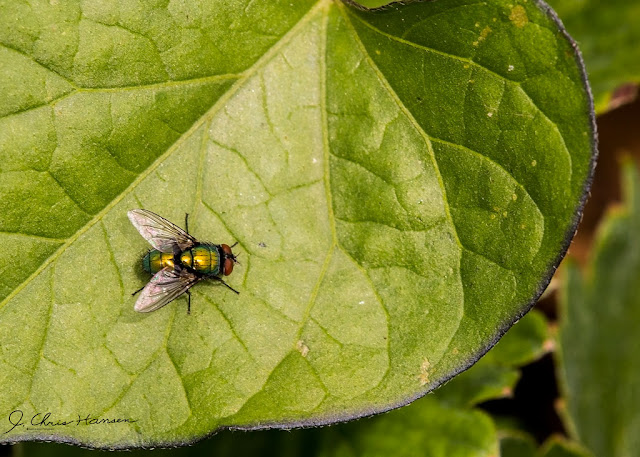 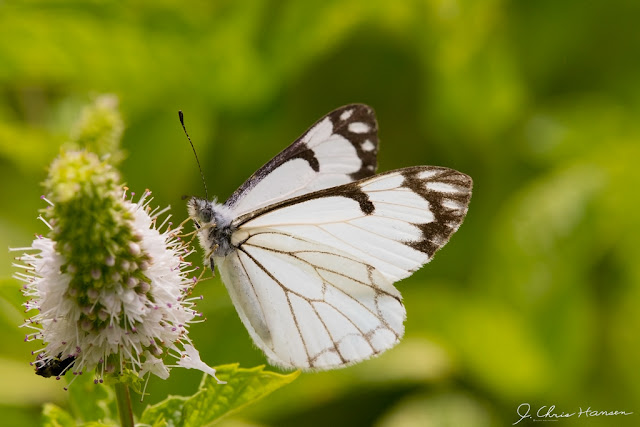 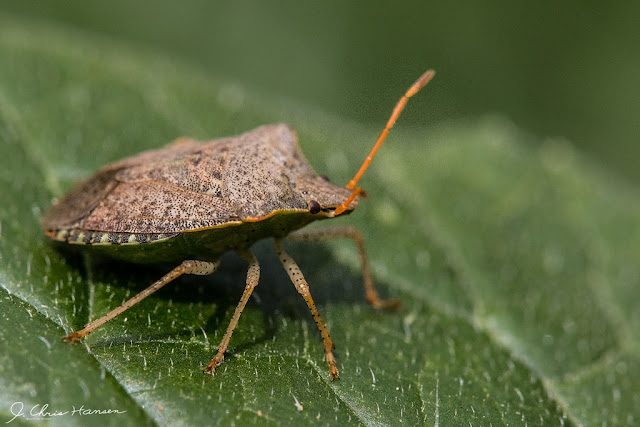 All images were created with a Canon EOS 7D MKII camera and a Tamron SP Di 180mm macro lens. #teamcanon,#withmytamron
Posted by Christhephotog at 11:06 PM 4 comments: